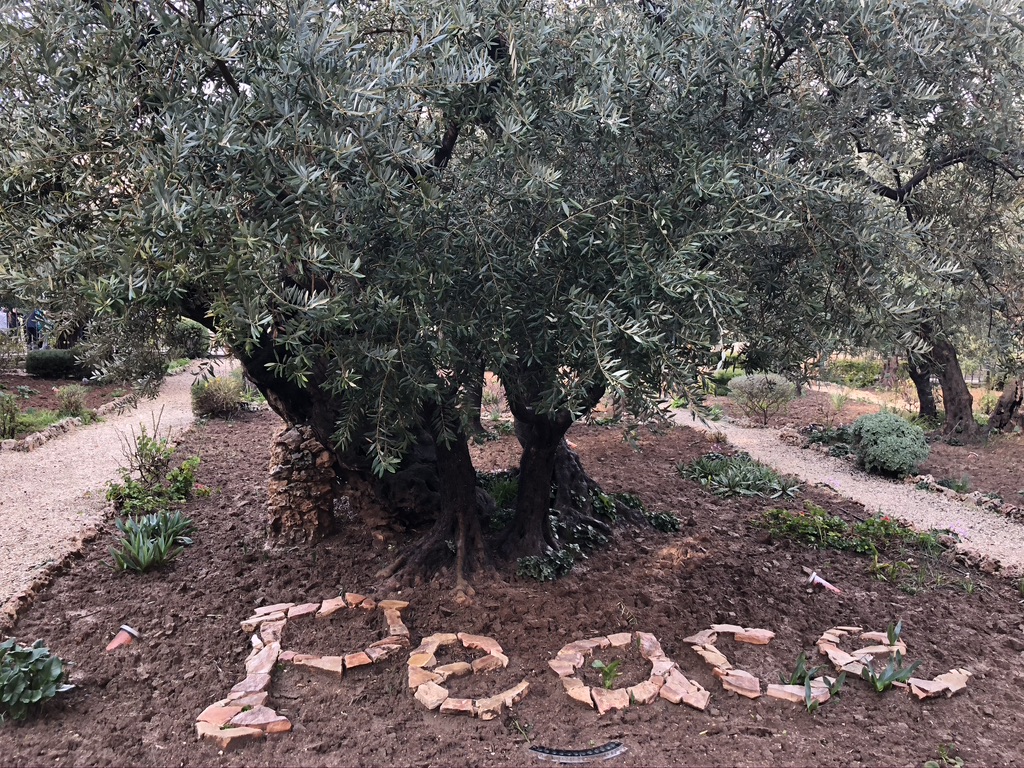 Pastors and ministry leaders gathering to network in the context of racial healing and unity. This event will also feature presentations by local leaders regarding racial healing in the KC Metro Area and how the Body of Christ can be more unified around Jesus and His mission. 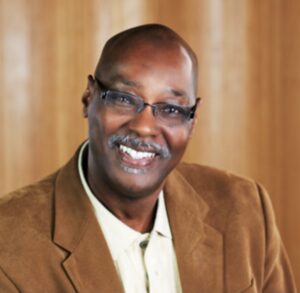 served as senior pastor of Cross Points Church for eleven years, and now serves as an associate pastor with an emphasis on fatherhood to the urban communities in the Kansas City metropolitan area. Pastor Don formerly served the Washington Dulles International Airport as its senior chaplain.  He orchestrated ministry in one of the busiest and most multicultural intersections in the world.Besides his chaplaincy, Pastor Lewis also served as the program director of Youth for Tomorrow, a residential facility for at-risk adolescent males.

His work has been featured in the Washington Times, People Magazine, the Family Research Council magazine and other articles and books. Pastor Don testified before Congress on behalf of pro-family
organizations in Washington D. C., and he also served as regional director for Prison Fellowship’s Mid-Atlantic Neighbors Who Care, a crime victim’s assistance ministry.

Pastor Don formerly served as a pastor in Oakland, CA., Little Rock, AR., the Washington D.C. metropolitan area.  He and his wife, Hildred, have four adult children and now reside in Lenexa, Kansas. 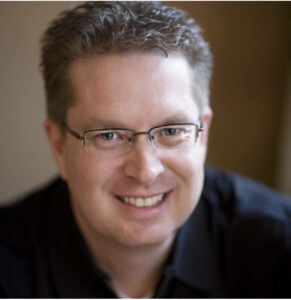 Chris Winn
started in full-time ministry in 1985 and moved to Kansas City in 1989. For the last 32 years Chris has sought to play his role in bringing The Kingdom of God to the Kansas City metro area. He planted Community Life Church in Shawnee, KS in 2004. Community Life Church is a spiritual family seeking to make disciples who make disciples. Understanding the spiritual war, we are in, and the freedom that Christ came to bring us, has also led Community Life Church into a Freedom Prayer Ministry. Chris has led the Shawnee Faith Community+City Partnership for the last nine years. This consist of engaging churches in Shawnee to serve the needs of the city. This has resulted in creation of Chaplaincy programs for the Fire and Police Departments, Neighbor Helping Neighbors Program, and many more serving opportunities. Chris’ heart is to see God’s Kingdom built in Kansas City.
+ Google Calendar+ iCal Export