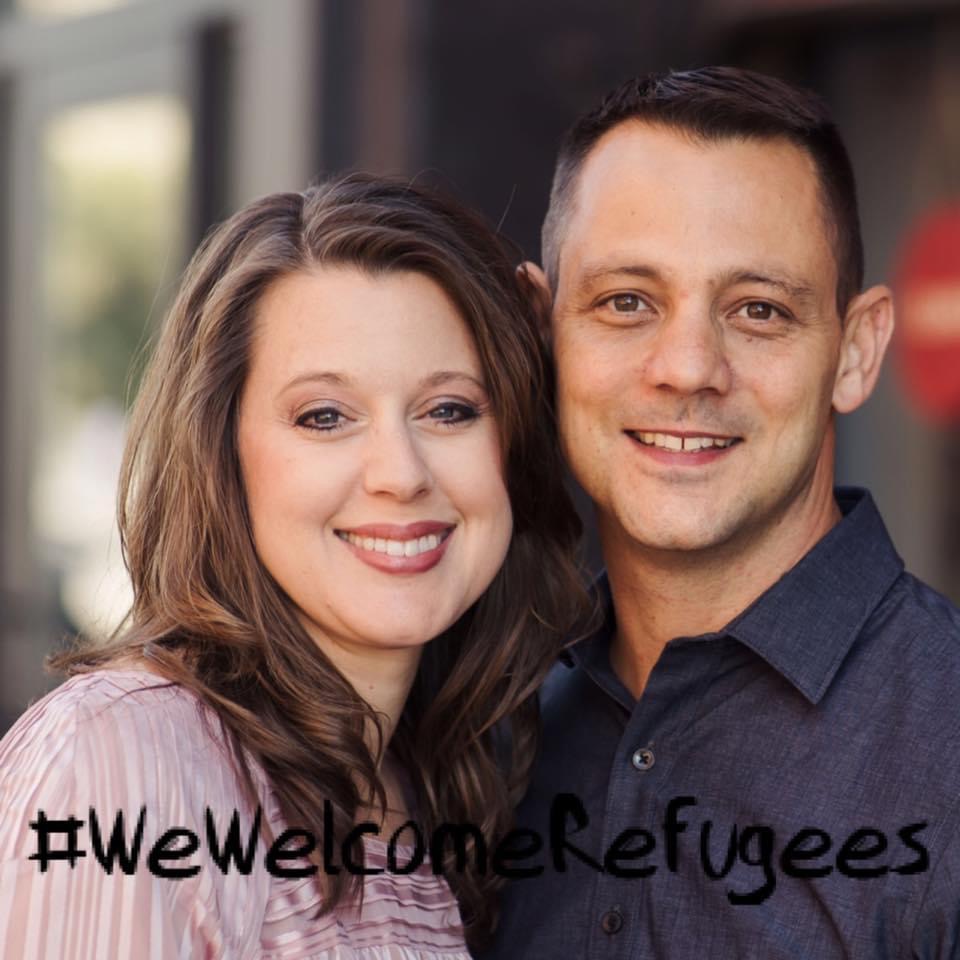 Pastors from a diversity of churches gather to network, build community, discuss missional topics, and learn from each other.

Join us for lunch on Sept 14 for an exciting update on the nations that God has brought to our city and some of those who are reaching out to serve them.  Our panel for this event will include: Rich Casebolt with Refuge KC; Andrew (last name withheld) with People Teams; Roberto Moreno, Pastor of Mosaicon Church, and a leader with the Hispanic Pastors Network; and Sandeep Thomas, Pastor of Argentine Mennonite Church, and a staff person with International Students Inc. 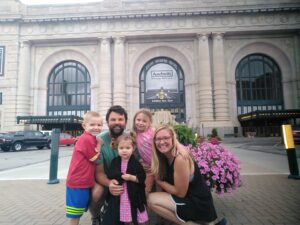 Andrew
has been neighboring internationals in the Historic Northeast KC for thirteen years through sports, Bible studies, youth group, demographic research, and relationships with families. He serves on staff with a ministry called “People Teams” of the BR-KC Baptist Association. His wife Heidi and their three kids play a pivotal role in the ministry. 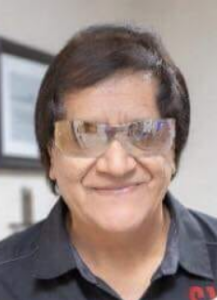 is a graduated from Southern Nazarene University in Bethany Oklahoma. He went to the Nazarene Spanish American Seminary in San Antonio TX. He holds a master degree in Ministry and a Doctorate degree in Christian Counseling. He is an ordained elder in the Church of the Nazarene since 1994 in Los Angles District. He pastored in Monterrey Mexico, Los Angeles CA and Kansas City.

His primary gifts are teaching, preaching, discipleship, church planting and counseling. He is trained in the areas of pastoral counseling and giving social orientation in family conflicts, broken relationships, marriage, abuse, grieving, and addictions.

He is well known in the Kansas City Hispanic community, having served for almost three decades as a member of the Executive Committee for the Hispanic Minister’s Fellowship of Kansas City, now Unidad Pastoral de KC.

Robert has been serving with Pastor Serve since 2009 he also directs the Hispanic Ministry of Olathe Wesleyan Church and conducts “The Fifth Hour” one hour Radio Magazine three times a week in Hosanna Christian Network. Including radio, Internet and Face Live. He is married to Maria T Moreno (51 years) and has two grown daughters and six grand kids. He resides in Raytown, MO 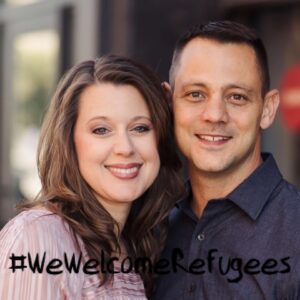 came to Kansas City in 1999 to attend Midwestern Baptist Theological Seminary. In 2000-2002, he worked as a collegiate minister for Clay-Platte Baptist Association.

Richard and Vicki Casebolt met and married while studying at Midwestern Seminary in the MDIV program. After receiving their MDIV degrees, the Casebolts left for Thailand in early 2005 where they served in collegiate ministry, discipleship and church planting in central, southern, and northeastern Thailand.

After returning to Kansas City in January 2011, Richard transitioned into a grass-roots role of missionary to the nations dispersed throughout the Kansas City Metro Area.

The vision of Refuge developed while he was working with Eleos Coffee House and Ministries in the Northeast Kansas City neighborhoods along Independence Avenue. With much help from mentors like Dan Smith (Eleos), Richard and Vicki founded the work of Refuge KC, Inc. in 2016, a 501(c)(3) non-profit headquartered at Eleos Coffee House.

​Richard and Vicki celebrate 18 years of marriage in 2021 and have four children: Caleb, Kenan, Chloe and Christian. Vicki is a full-time wife, mom and super-talented principal and teacher at the Casebolt Good Shepherd Homeschooling Academy. Richard and Vicki worship and serve at Central Baptist Church in Kansas City, Missouri. 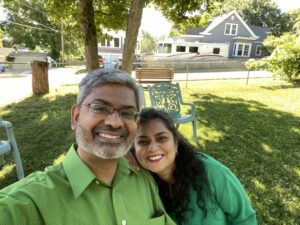 was born in Mumbai, India in a devout Christian community. This community traces its Christian roots 2000 years, to 52 AD when the Apostle Thomas came to India and established a church there. His own faith journey was a progression from teenage doubt, to exploring the various religions of India, to coming to the realization that God had uniquely revealed Himself in Jesus Christ.

Sandeep is an Electronics Engineer by education and worked in both the computer and the advertising industries in Mumbai. He then combined both experiences to co-found an Internet company delivering online learning courses in 1999. In year 2000 he relocated to Pittsburgh, PA while still in charge of operations at his company.

In the first few years in the US however, through both life challenges and through experiencing Christ’s love from committed believers, his life was radically changed. He heard God calling him to full-time ministry. In 2002 he walked away from his Internet company and started volunteering at his church.

In the following years he completed his MDiv from Pittsburgh Theological Seminary and worked as the Associate Pastor of the Asian Indian Church of Pittsburgh for two years. There he developed a burden for Indian students and shared the Gospel with them at two Pittsburgh Universities.

In June 2013 the family moved to Kansas City where he continues his work with Indian students. In 2014 he was also called to be the Pastor of Argentine Mennonite Church.

Sandeep encountered Mennonites for the first time in Pittsburgh, Pennsylvania. He was drawn to their witness and became ordained in the Mennonite church in 2013. Sandeep is married to Sonia and he has two amazing children, an adult daughter, Ahia and middle school son, Andrew.