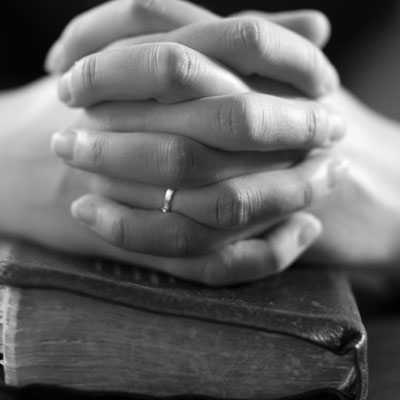 A diverse citywide network of missional prayer leaders coming together to build awareness, community and collaboration around Jesus and His mission and to facilitate prayer for the needs in Kansas City and beyond.

Please join us to make Kingdom connections around Jesus and missional prayer and to hear John Brooks, lead pastor at Macedonia Baptist Church, speak about prayer.  Important information about prayer events scheduled in September will also be provided which address the urgent issues of COVID-19 and crime in Kansas City. 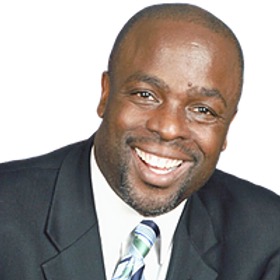 John Leslie Brooks is a native of Kansas City, Missouri and the seventh child of Ruby Jean Brooks. He is married to Mrs. Teri C. Brooks and they have two sons, Benjamin and John II.

Under the Pastorate of Pastor Brooks, there were several new ministries introduced, Macedonia hired its first full time Youth Pastor, Financial Secretary, Office Manager and Administrative Assistant, several brothers accepted their call to preach the gospel and numerous deacons have accepted their call to serve. There have been many outreach endeavors under his Pastorate, to include the Senior Outreach Luncheon, Door-to-Door witnessing in the Greater Kansas City area; Freedom Fire; Pancake Breakfast and Clothes Give-a-way, Convoy of Hope and International Missions trips. Also, under Pastor Brooks’ leadership Macedonia built a new edifice located at 1700 E. Linwood, still in the heart of Kansas City to accommodate its rapid growth and to continue the mission “To Lead Men, Women, Boys and Girls to Jesus Christ our Lord and Savior.”