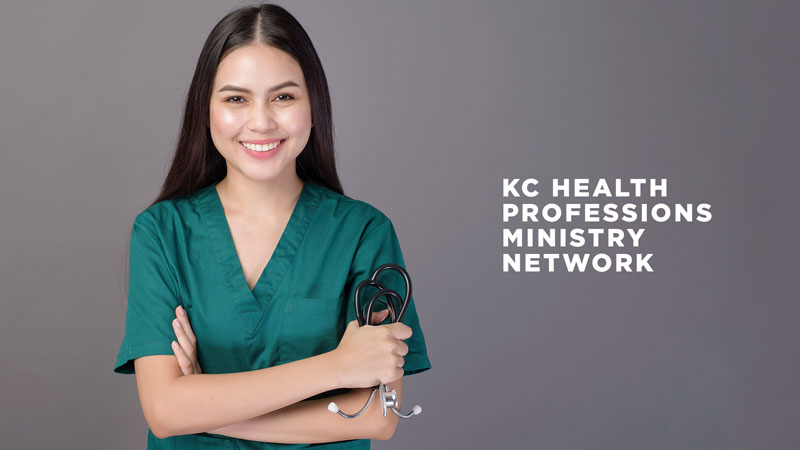 The KC Health Professions Ministry Network is a diverse citywide network of health professionals who build community and encourage each other in the context of healthcare ministry.

Join us for dinner and networking! 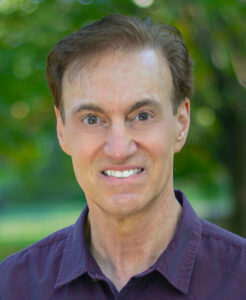 Nicholas Comninellis is President and Professor at INMED, the Institute for International Medicine. He is also faculty at Research Medical Center Family Medicine Residency. Over two years Dr. Comninellis served inner-city citizens at Shanghai Charity Hospital. Over another two years, he led a healthcare ministry in the war-besieged nation of Angola in southern Africa. Dr. Comninellis next served for six years in the Kansas City public hospital before launching INMED in 2003.

He graduated from the University of Missouri-Kansas City (UMKC) School of Medicine and Saint Louis University School of Public Health and was a family medicine resident at John Peter Smith Hospital. Dr. Comninellis also earned a professional diploma in tropical medicine from the Walter Reed Army Institute of Research and became board certified in both public health and family medicine. Among his authored books are Shanghai Doctor, Where Do I Go From Here, and INMED International Medicine & Public Health. Dr. Comninellis is a classical guitarist and faculty advisor for UMKC Cru. He was recognized as the 2009 United Nations Association of the United States World Citizen and the 2015 University of Missouri-Kansas City Alumni of the Year.